Completed by our co-director, Luke Lamprecht. This important research takes a look at South Africa’s rate of infant mortality, and its high occurrence in the country.

South Africa has the third highest per capita murder rate in the world (World Mapper, 2006). According to an annual local study, homicide accounts for 36% of all injury related deaths over all age groups, with the same study identifying blunt force trauma as the main cause of injury related deaths on children, from birth – 14 years of age (Donson, 2008). The study also indicated that blunt force trauma resulted in the deaths of 0.7% of children less than one year of age, and 1.0% of children between 1 – 4 years of age.

The murder of children is a significant problem in South Africa and most of the abuse related deaths are committed by those closest to children, and caregivers.

In the current statistics, and records from FPS and SAPS, there are children that have been murdered, and yet, are not recorded as having been murdered (Thornton, 2014), due to the lack of training and adequate adminesterial processing. This indicates that, in the current Forensic Pathology Service and South African Police Service systems, there are cases of infant and child murder that are missed, leaving perpetrators remaining in society, and children dying without justice

The findings in this research paper discuss and explore the realities and concepts of the systems in place that should be protecting our children. 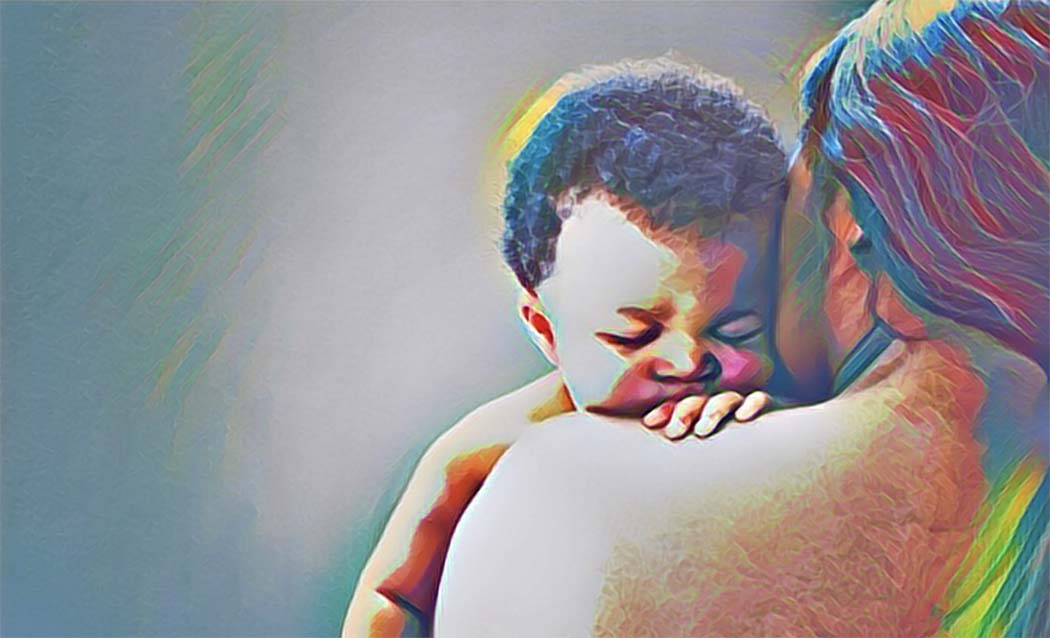 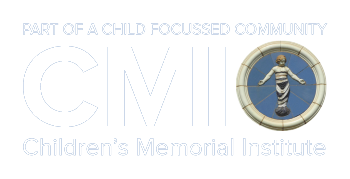